Care Resource is proud to recognize and support Harvey Milk Day on May 22nd, 2014! Harvey Milk was a tireless advocate of equality for all Americans, and exhibited exceptional courage and integrity throughout his life. Mr. Milk’s life and career is embodied in the rise of the lesbian, gay, bisexual and transgender (LGBT) civil rights movement. He was elected to the San Francisco Board of Supervisors in 1977 as one of the world’s first openly gay elected officials, and symbolized the freedom to live life with authenticity to millions of LGBT men and women around the world. While in office, Mr. Milk worked to pass a gay rights ordinance and defeat Proposition 6, commonly known as “the Briggs Initiative”, which would have banned gays and lesbians from teaching in public schools. His agenda extended beyond gay rights to encompass support for labor, tenants, small business owners, seniors and the many ethnic groups in his district.

Harvey Milk’s legacy as a civil rights leader is still felt today. He was named one of the most influential people of the 20th century by TIME Magazine, and in August 2009 President Barack Obama posthumously awarded Harvey Milk the Presidential Medal of Freedom. Later that same year, California Governor Arnold Schwarzenegger designated May 22nd as “Harvey Milk Day”, and inducted Milk into the California Hall of Fame.

Since the assassination of Harvey Milk and San Francisco Mayor George Moscone in 1978, Cleve Jones, a student intern working for Milk’s office helped to organize an annual candlelight march honoring these men. While planning the march in 1985, he learned that over 1,000 San Franciscans had died from AIDS, and he decided to take action to promote awareness. He asked each of his fellow marchers to write on placards the names of friends and loved ones who had died of AIDS, and to tape these placards to the walls of the San Francisco Federal Building. The wall of names looked like a patchwork quilt, and inspired Jones to plan for a larger memorial which became known as the AIDS Memorial Quilt.

Care Resource encourages the South Florida community to honor Harvey Milk Day by educating themselves, their friends and their family members about Harvey Milk’s legacy. Harvey showed us all what one person, standing up loudly and clearly, against fierce societal fear and prejudice can accomplish. In order to prevent the spread of HIV/AIDS in our community, it is important for everyone to be well educated on the myths and facts about the disease as a way to combat social stigma and prevent its spread. According to Miami-Dade HIV/AIDS Surveillance, the number of newly reported cases of HIV in Miami Beach rose by about 35% from 2012 to 2013. Education about HIV/AIDS can help one better guard their health and minimize the impact of living with the virus. Early detection, tracking of referrals, and the linkage and retention of prevention/care is critical to HIV management and reducing/stopping the spread of the virus. 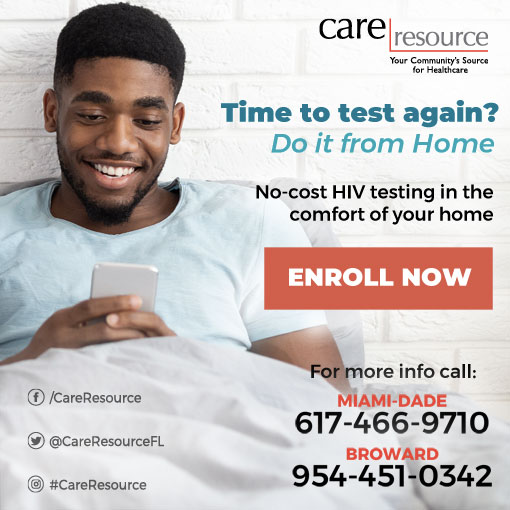 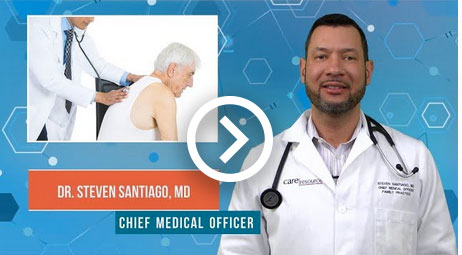 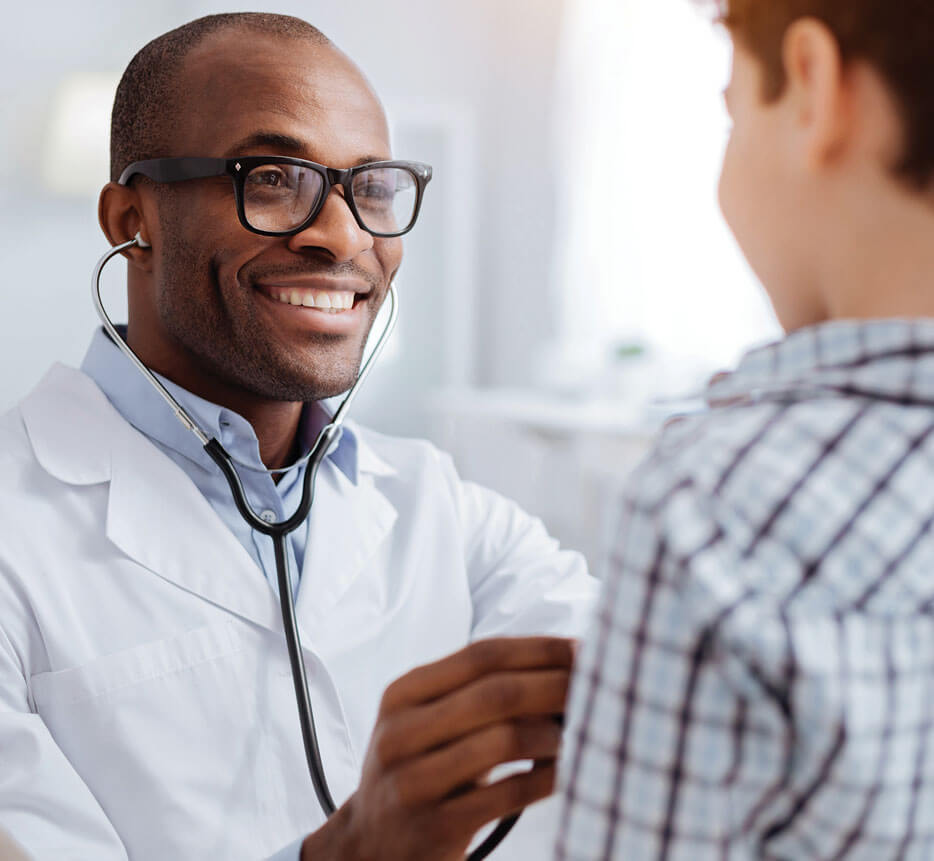 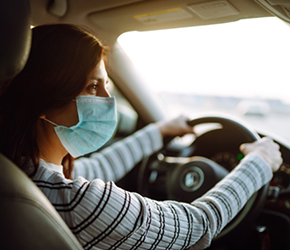 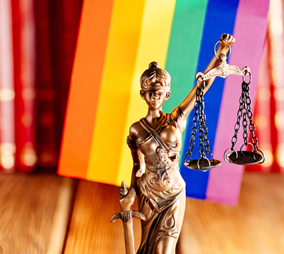 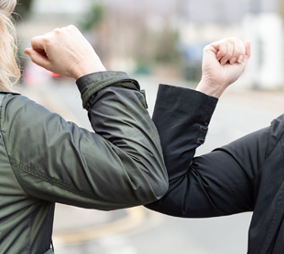 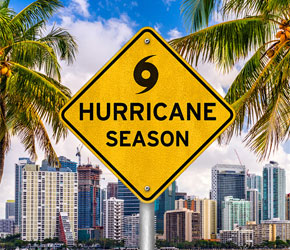 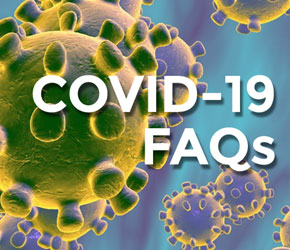 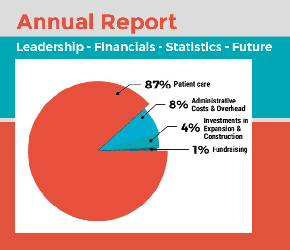 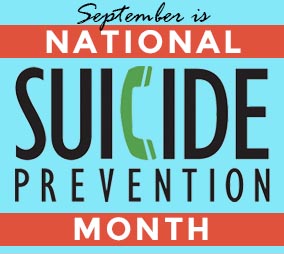 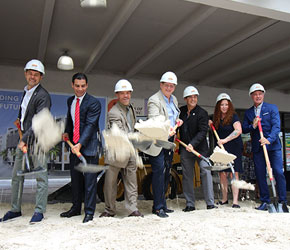 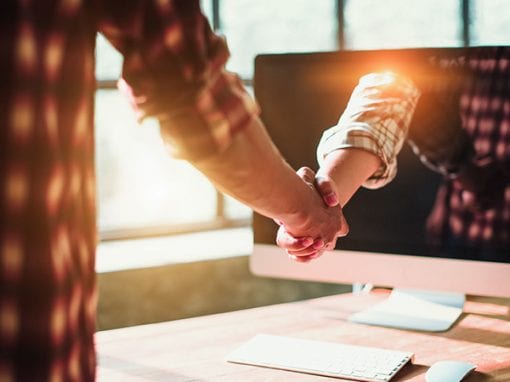